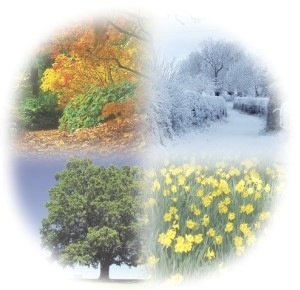 Belgrade has a typical continental climate, with four seasons and uniformly spread precipitation. Yearly average temperature is 11,9°C. Autumn and spring are quite similar in Belgrade, although autumn usually lasts longer, and can be quite hot and humid. We have both soft and Siberian winters, an in average, 21 days of the season is below 0 Celsius. January is by far the coldest month, at that time average temperature is about 0,4 degrees above 0.
Spring doesn't last long and summer follows it closely. July is the warmest month with an average of 21,7°C, while August is a just a hair colder, with an average of 21,3°C.
Belgrade is located on the far east end of Central European time zone. During winter saving time, clocks in Serbia are set to GMT+1 time, and from the end of March to the end of October we fit into GMT+2 zone.
Top